12 of the best Moy Salmon Flies

Every day we get asked what the best fly is for today. It’s a question that is not easily answered. Like in a lot of angling situations, a lot has to be taken into consideration. For now we have picked a selection of twelve “go to” patterns. I’m confident to say that any angler fishing the Moy who has these twelve patterns in his or her box will cover most situations throughout the season.

There are no reviews yet. 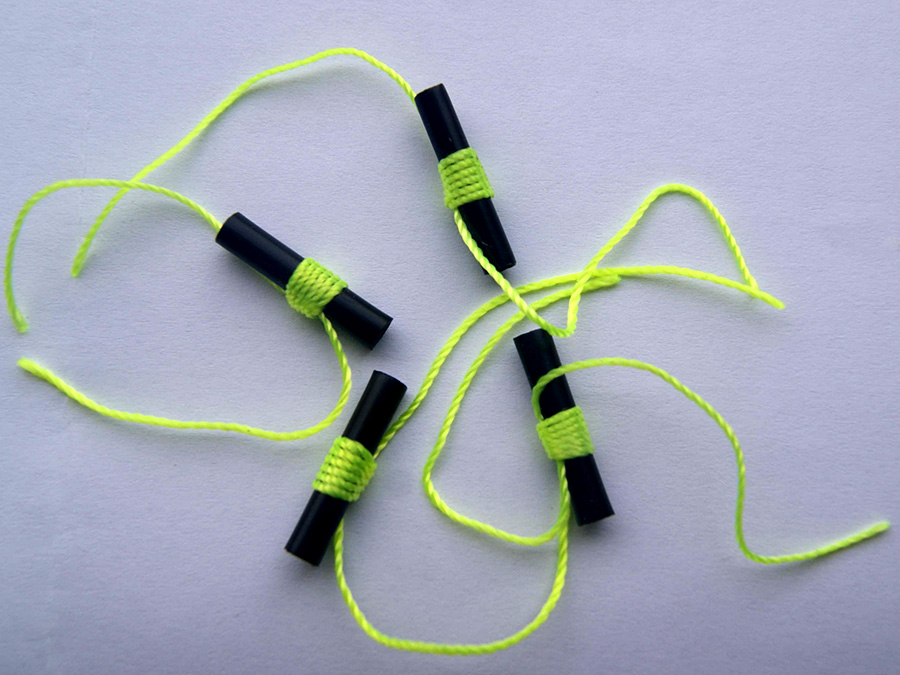 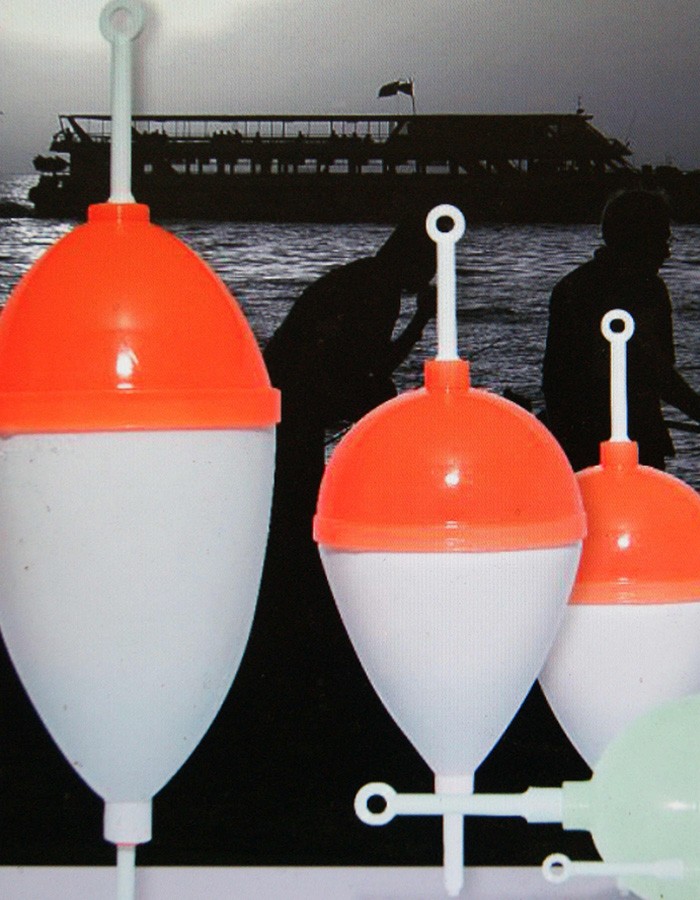